Alphabet, the parent company of Google, has made an offer to acquire Fitbit according to Reuters. Google has developed a version of its Android operating system, Wear OS, for wearables, but still has not developed wearable hardware, unlike competitors Apple and Samsung. According to Strategy Analytics, Apple had 46.4% of global market share for smartwatches in Q2 2019, followed by Samsung with 15.9% and Fitbit with 9.8% global market share. Additional details regarding the deal, including price, are not currently available. This follows Google's $40 million acquisition of Fossil's smartwatch technology in January 2019, which included both intellectual property and about 20 engineers.

Fitbit has long been the subject of acquisition rumors. In an effort to compete with Apple and other rivals, the company has pivoted to focus on the healthcare sector, partnering with businesses and health insurance companies to encourage workers to stay healthy. Additionally, Fitbit recently released Fitbit Premium, a subscription service for customized health coaching. Despite these recent changes, some analysts believe that a large portion of Fitbit's value is in its health data. 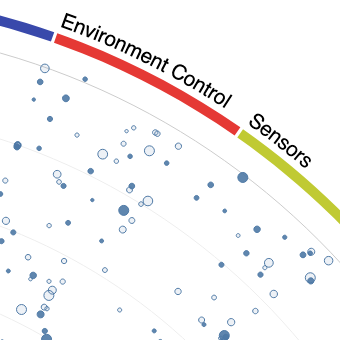