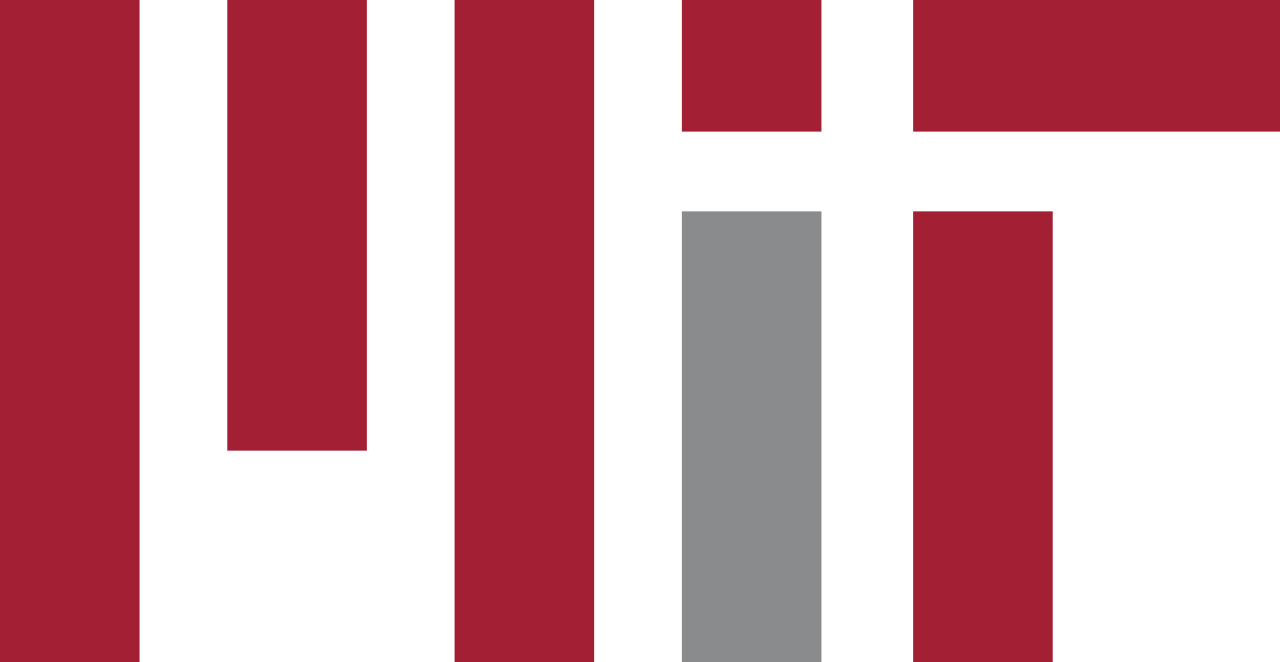 
The U.S. Air Force is collaborating with Microsoft, MIT, Sonera Magnetics and Teledyne Technologies to create a brain-computer interface that will improve airmen's learning and decision-making. The non-invasive platform will include virtual and augmented reality and artificial intelligence. The system will extract brain signals to determine a person's brain learning state and then use neuromodulation to reduce anxiety and fatigue.

Microsoft and MIT have several Brain:Computer interface inventions. Teledyne has only one application so far, but that one was made under a U.S. Army contract. Sonera Magnetics, based in Berkeley, CA, does not have any published applications, but it was only founded in 2018 and received SBIR Phase I funding in 2019 for a portable, non-invasive functional bioimaging magnetometer, so expect to see some patent application publications soon. Sonera, with only three employees, is dwarfed by the other three giant organizations. They must have the secret sauce needed to make this project work.

Keep an eye out for Sonera Magnetics’ debut by subscribing to the Magic Number® Patent Forecast®. Once subscribed, check out the Patent Radian (Visualization link) to see what’s going on in the field.