Apple Is Late To The Brain:Computer Interface Party - Stay Tuned 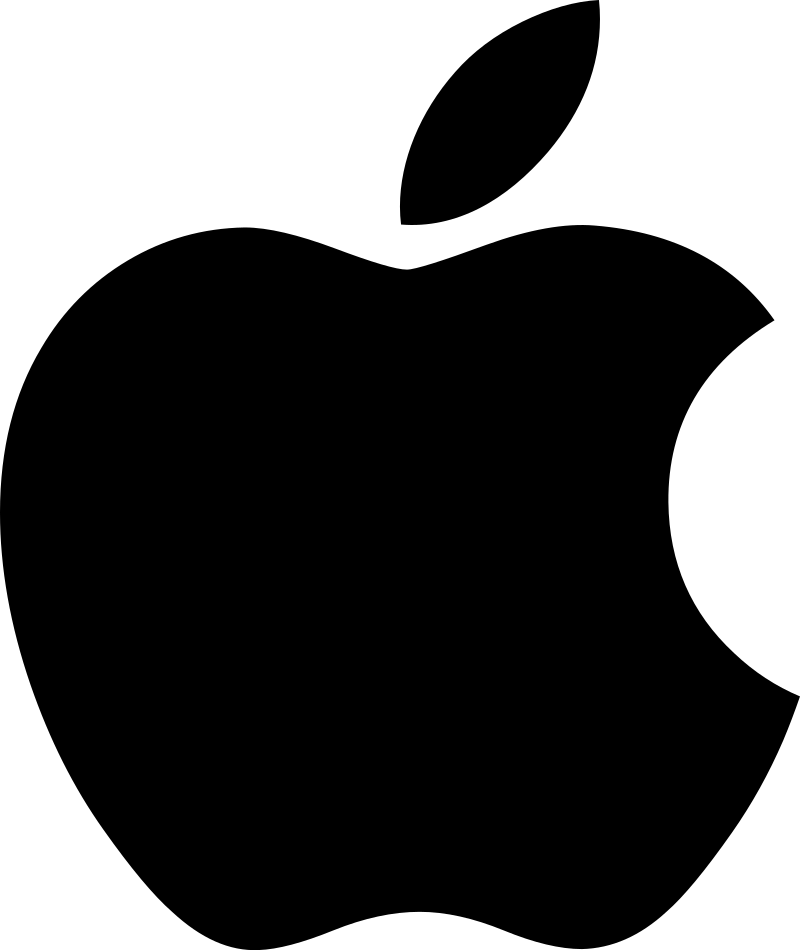 
Brain:Computer Interfaces (BCIs) have tremendous potential. Like all technologies, a consumer product will really rocket its development. That’s where Samsung, Sony, Panasonic and the other major consumer electronics companies are. But Apple...it's late and sputtering.  It only has four filed applications. In contrast, the top 5 companies have over 200 assets. Because we know patent activity leads market activity, we’re expecting to see good things from Apple in the future.

But they’ve got some catching-up to do. Maybe partnership or M&A?  One possibility is Emotiv, a crowd-sourced research startup. They have several patents, plus they would bring an expandable research team to the table. It could be a match made in human evolutionary heaven. Check out the Brain:Computer Interface Patent Forecast® for other possible M&A partners for Apple.