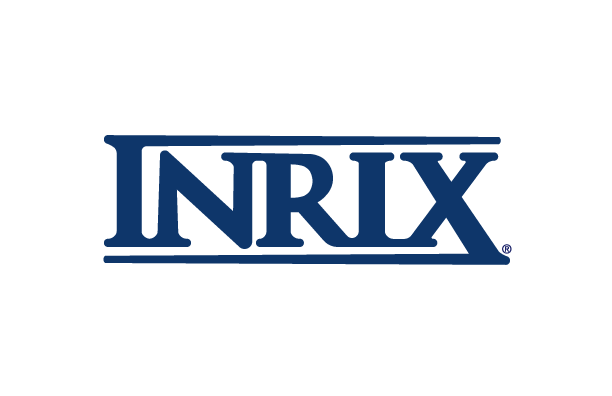 
Inrix, a Microsoft spin-out based in Kirkland, Washington, now offers IQ, a SaaS for one-stop transportation data analysis, visualization, and insights. IQ allows transportation officials to digitize infrastructure down to a parking-space resolution and then access it graphically. This creates a product out of data, says Gartner IT analyst Michael Ramsey. “They’ve liberated the silos of data they monitor and created a visual data marketplace.” This highly visual and solutions-oriented portal speeds smaller communities and businesses on their way to becoming a “smart city.”

Housing multiple location analytics applications in a single platform is much like what Microsoft DOS (Disk Operating System) did to launch the personal computer revolution (and create the monopoly that made Microsoft successful). Can Inrix become the DOS equivalent for smart cities? Its latest application, which is a continuation of a previous application, seems to be reinforcing its move in that direction: Allowing applications to be tested in simulation before going live. This is the incubator needed to quickly work out the bugs and "render to practice" new applications for smart cities.

There are a lot of potential customers for application testing. More than 500 patent applications have been published in the past 3 years by more than 200 companies, a third of these applications by IBM, Toyota, Ford, Here Global, and Cubic (mentioned in another recent post). There seems to be a big need for simulation testing here; however, Inrix got into this space early, as you can see from the Patent Forecast® Radian, and has at least 38 issued patents and 16 pending applications in this space, so they may not be interested in sharing. In fact, Inrix acquired ITIS, ParkMe, and OpenCar in 2011, 2015, and 2016, respectively and its data customers include Google, Waze, Amazon and Starbucks. It may not have much incentive to foster other companies’ apps, unless it then runs off of its more data.

Keep abreast of  Inrix's progress by subscribing to the Magic Number®  Patent Forecast®.  Once subscribed, check out the  Patent Radian (Visualization link) shown below to see Inrix's applications in the context of its competitors.